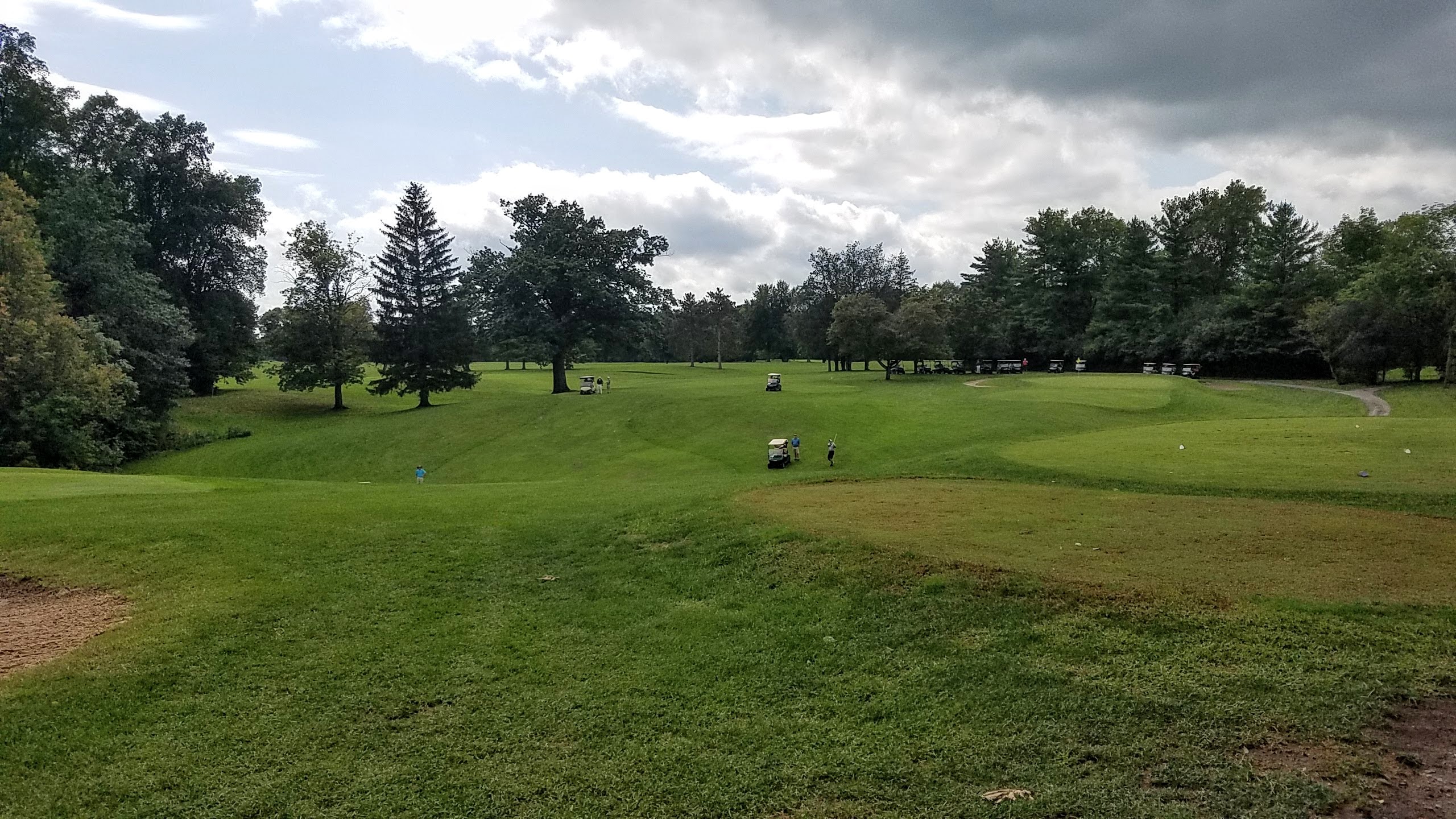 On a cool, rainy Monday morning Steve Hyde and Doug Brown opened up their 36 hole championship match that culminated in Hyde winning 5&4 on the 14th green to claim the 2019 Seneca Falls Country Club Men’s Club Championship. It was the 7th career championship and the first time he had won the title since … Read more79th SFCC Club Championship 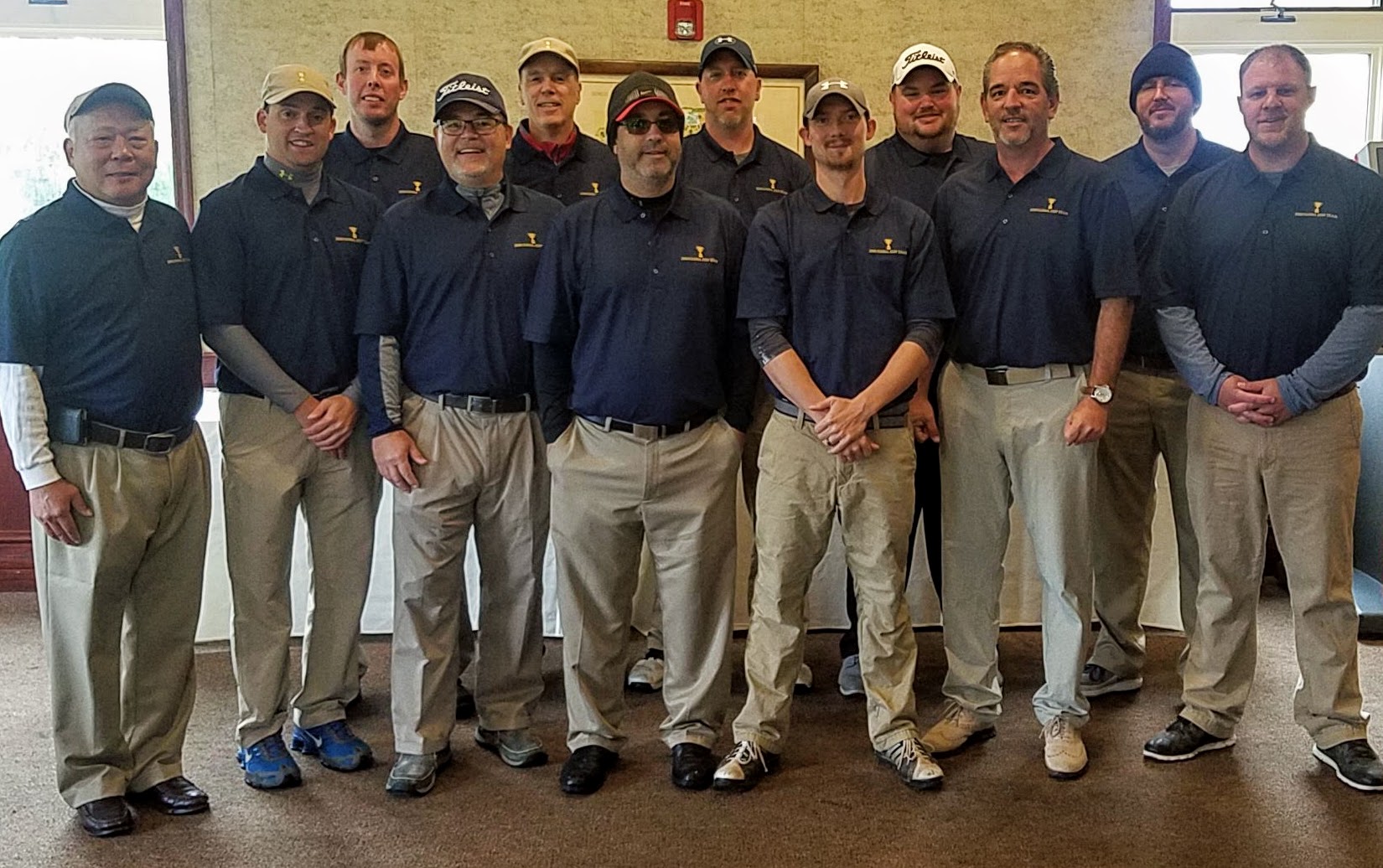 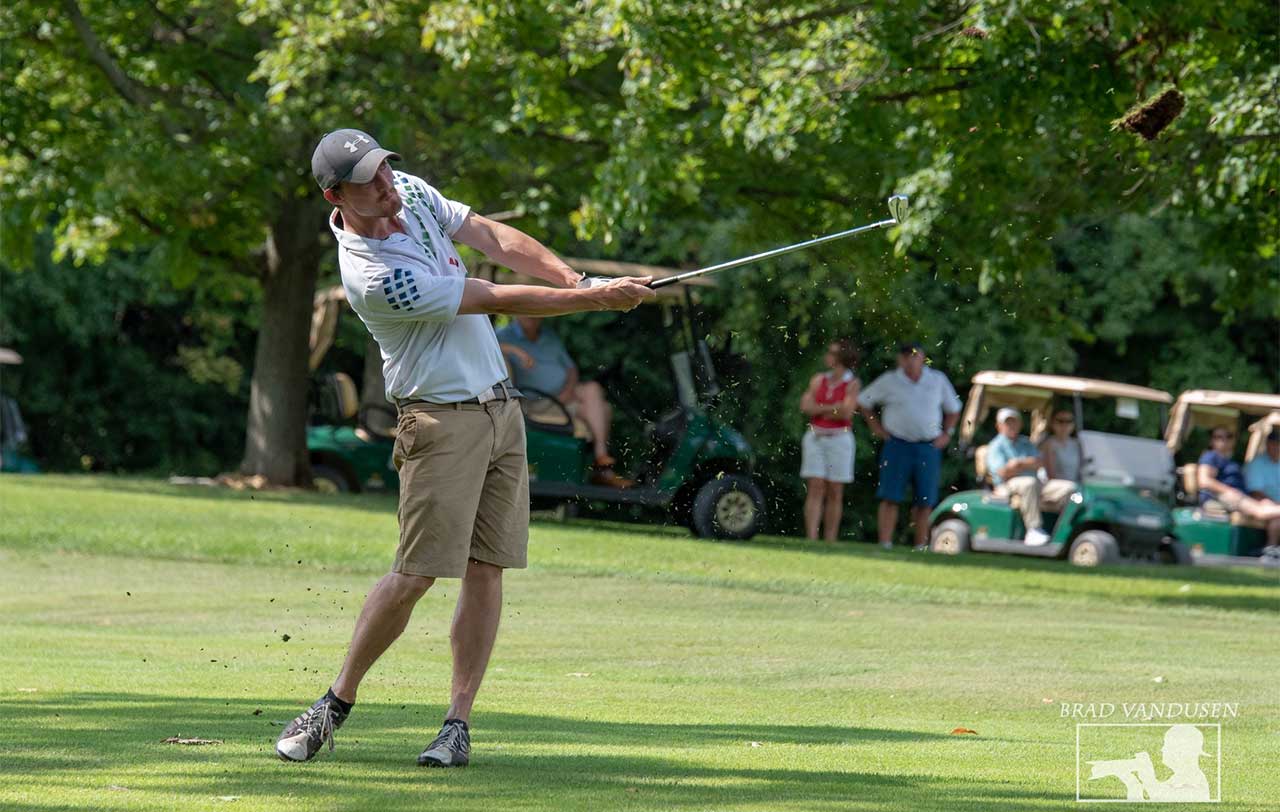 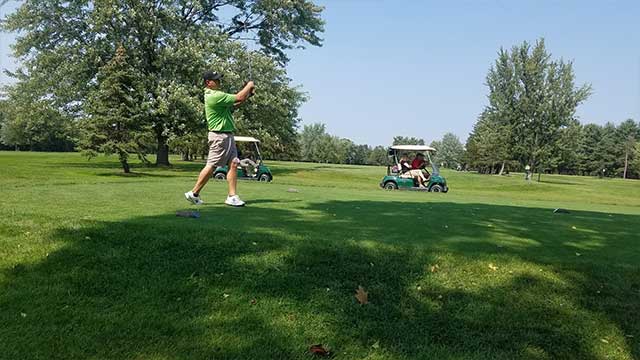 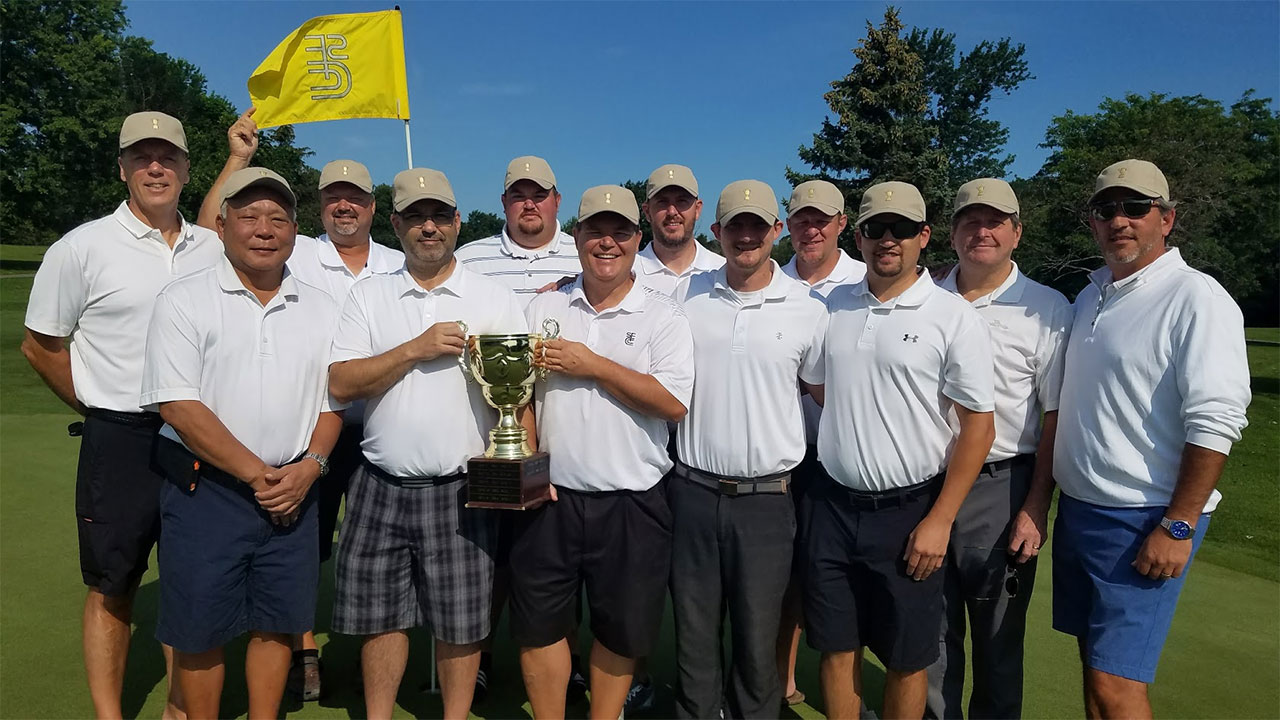