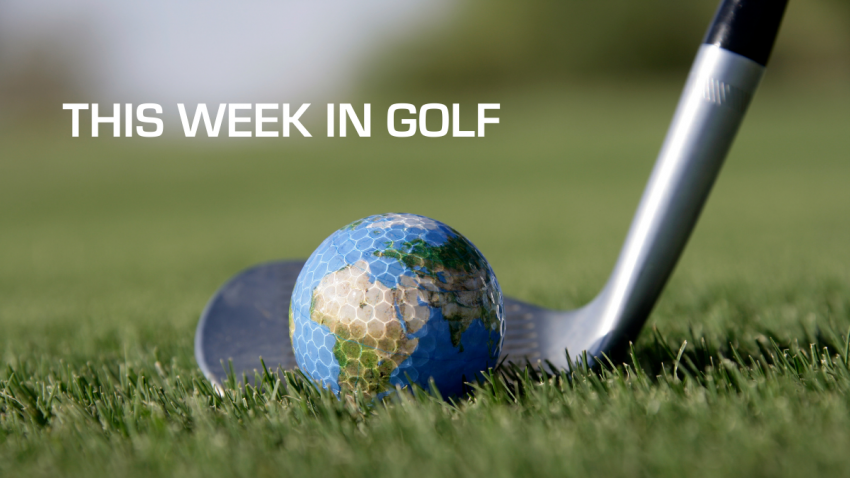 The 2023 golf year is just around the corner, and it’s time to evaluate where the best players in the world stand going as the new season unfolds. Depending on where you look, most players are properly rated, but there are always those who are either a bit overrated because of recent conquests or a bit underrated because it’s been a while since they raised a trophy (or perhaps for other reasons).

I put together a list of players underrated by the golf community heading into 2023. It includes some serial candidates (Keith Mitchell and Sungjae Im) but also some surprises (Collin Morikawa and Jon Rahm). This is not meant to be a list of players who have an equal chance of doing something great in 2023 but rather a list of players I believe will, over the next 12 months, perform at a level beyond the current expectations folks have for them.

Here’s a look at seven golfers I pinpointed with evidence for why they are currently being underrated and have a chance to thrive in 2023.

Arguably the best player in the world who didn’t win anywhere in 2022. Im put together three runner-up finishes, six other top-12 finishes and had the best strokes gained number (1.6) of any golfer who did not have a victory in 2022. At just 24, he still has room to grow, too. He’s improved statistically in six of his last seven seasons, and I think he wins one-to-three times in 2023 and contends for at least one major championship.

He’s been a sexy “this guy could be on the U.S. Ryder Cup team next year” pick over the last few months, but there is plenty of evidence to back that up. Wise is a tremendous ball-striker, who seemingly solved his putting woes in 2022. It resulted in five top-15 finishes, including at big boy events like the CJ Cup and the Memorial. Similar to Im, he’s improved statistically in three of his last five seasons, and a 2023 in which he wins a few times and gets himself to Rome is not out of the question.

You can count the number of drivers that are better than Mitchell on one hand. It’s Jon Rahm, Rory McIlroy, Cameron Young, Im and that’s about it. Obviously driving doesn’t lead to victories, but with all the focus on distance in the modern PGA Tour game, it’s a skill that, if you’re better than nearly everyone in the world at, you’re going to contend for some golf tournaments. Mitchell put up six top 12s in 2022 and improved his tee-to-green game overall. If that happens again in 2023, he’s going to snag a victory.

This a strange name to have on this list considering he’s a two-time major champion and one of the most prolific early-career winners on the PGA Tour in its history. Still, there was some angst during the back half of 2022 about Morikawa’s lack of wins. This happens often when top players come into a given year off an incredible run and fail to win a tournament. Still, there should not be panic for Morikawa. Consider that he ranked sixth in the world in ball-striking in 2022, and the two players below him and five above him combined for 18 wins. The adulation for Morikawa probably went a bit too far in 2021, but now it has completely swung the other way to the point that he’s one of the more underrated players in the world going into 2023.

Again, I’m not sure the No. 7 player in the world can be considered underrated, but Zalatoris’ ball-striking has been so good (No. 1 in the world in 2022) and he’s had so many near-misses (nine top fives in 2021-2022 but just one victory) that he has to be on this list. He could win three times in 2023, and nobody would be surprised.

Perhaps my favorite stat in golf is that Fitzpatrick has improved his strokes gained in each of his last 11 seasons. That is remarkable and not something I imagine has happened very often. The result is that he has turned into — along with Patrick Cantlay and Xander Schauffele — one of the most complete players in the world. He gained at least 0.38 strokes per round in each of the four major categories last season and is the caliber of ball-striker now that results in becoming the No. 1 player in the world.

Another strange name to have on this list, but I’m not positive everyone understands just how elite Rahm is. He basically wins three times a year every year without fail, and his strokes gained numbers are astonishingly consistent (between 2.0-2.4 in five of the last six seasons). One of these years, the luck will fall his way a bit, and he’ll win five times including a major or two. I don’t know if that will happen in 2023, but his statistical profile suggests that it will at some point, and whenever it does it’s almost certain that Rahm is going to have one of the great seasons in the modern era.