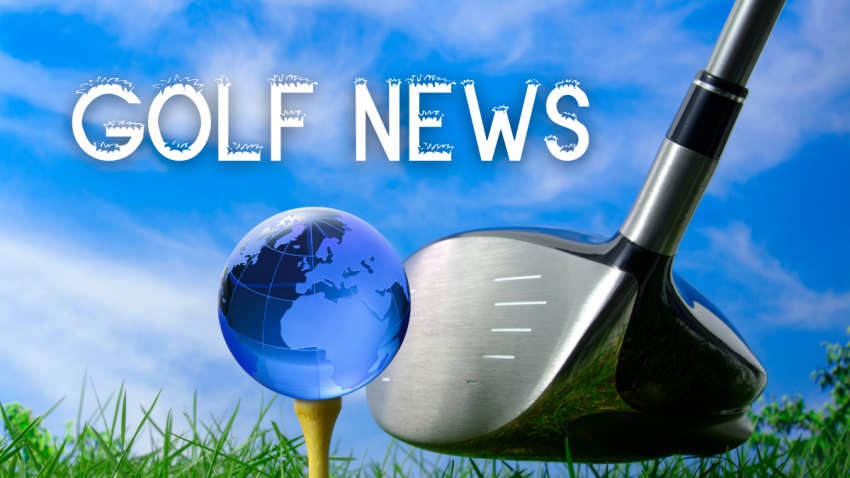 For the first time since 1999, the PGA Tour and the LPGA Tour will feature a mixed-team event on their schedules. The QBE Shootout, which will be staged this week in Naples, Fla., will become a joint tournament in 2023, according to the Associated Press.
Two LPGA superstars—Nelly Korda and Lexi Thompson—were added to this year’s tournament. The No. 2 and No. 7 players in the world will be paired with Denny McCarthy and Maverick McNealy, respectively. Although details have not been confirmed about the format or qualification guidelines for next year’s edition, fans can expect to see approximately 12 male-female teams instead of just two. The PGA Tour declined to provide further details to Sports Illustrated.

The PGA Tour and LPGA Tours last featured a mixed-event on their schedules in 1999 with the JC Penney Classic. The event ran from 1960 to 1999, but was canceled due to a lack of interest from top players. Past winners include John Daly and Laura Davies. In 1996, Tiger Woods competed alongside fellow U.S. Amateur champion Kelli Kuehne.

Past winners of the JC Penney also praised the return of the mixed-format event.

“This is long overdue. It will be a massive boost,” said Dottie Pepper, who took home the 1992 title with partner Dan Forsman. “It was a fun week. And if you were in contention, it was a grind.”

The 2022 QBE Shootout boasts a $3.8 million purse, where teams share equal portions of the payout. The first round will commence on Friday, Dec. 1 with coverage beginning on Golf Channel at 1:00 p.m. ET.