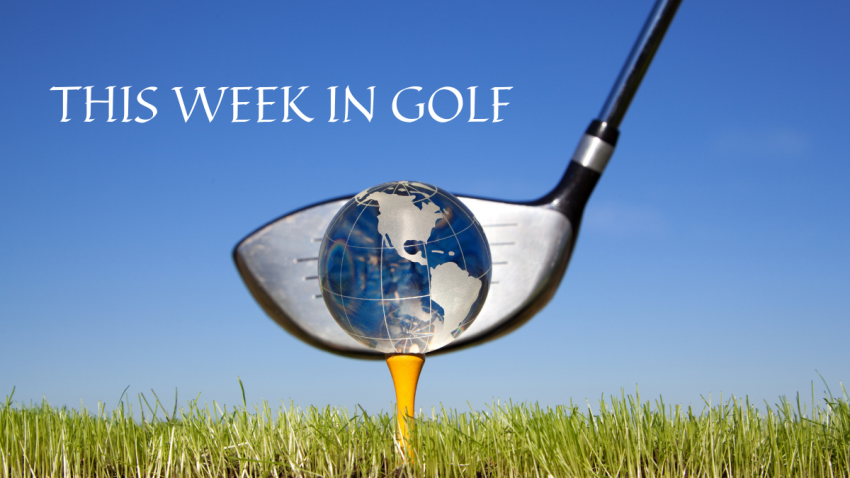 Travis Steiner, Executive Director of the ZOZO CHAMPIONSHIP, said: “We are delighted that Collin Morikawa and Justin Rose, who are both established stars of the game on the PGA TOUR, will compete in our tournament. Their presence will lend further credence to Japan being a major attraction for our top players and ensure another meaningful week of world-class golf for our Japanese fans to experience at Narashino.”

Morikawa, 25, has emerged as one of the most exciting young talents in recent years. Since turning professional in 2019, he has won five times on the PGA TOUR including two major championships, the 2020 PGA Championship and 2021 Open Championship. He also became the first American golfer to win the DP World Tour Race to Dubai title last year. In the recently concluded 2021-22 PGA TOUR Season, the World No. 8 posted eight top-10s, including top-5 finishes at the Masters and U.S. Open, en route to a T21 finish in the FedExCup. Morikawa will be making his fourth straight appearance at the ZOZO CHAMPIONSHIP, with a T7 in 2021 being his best finish.

Morikawa said: “I’ve played in every ZOZO CHAMPIONSHIP since 2019 and it’s a tournament that I mark out on my calendar at the start of every year. Japan is an amazing country and the fans are incredible. The Morikawa family name goes back generations to Kumamoto, Japan, and having the opportunity to compete in a country with deep family roots is something I take great pride in. I look forward to concluding my year with some delicious Japanese food, playing on a great golf course and hopefully securing a win along the way.”

Rose, a former World No. 1, is a renowned winner across the globe where he has won official tournaments on all six continents, including The Crowns Tournament on the Japan Golf Tour in 2002. He was also the gold medallist when golf made a welcome return to the Olympic Games programme in Rio in 2016. The 42-year-old Englishman holds 10 titles on the PGA TOUR, including a major triumph at the 2013 U.S. Open. Another career highlight was achieved in 2018 when he claimed the season-long prize, the FedExCup, following two victories and nine other top-10s. Rose’s best finish at the recent 2021-22 Season was a T4 at the RBC Canadian Open where he closed with a 10-under 60. His lone appearance to date at the ZOZO CHAMPIONSHIP was at Sherwood Country Club in 2020 where he finished T17 when the tournament was moved to the U.S. due to the challenges of COVID-19.

Rose, ranked 58th in the world, said: “Japan will always have a special place in my heart as one of my earliest professional wins was achieved in Nagoya back in 2002. I look forward to returning in October to compete for another title at the PGA TOUR’s lone tournament in Japan. I’ve heard nothing but great things about the ZOZO CHAMPIONSHIP in Japan and I look forward to experiencing it myself.”

The US$11 million ZOZO CHAMPIONSHIP will showcase a 78-man field which will compete over four rounds with no cut. As Japan’s only official PGA TOUR event, the ZOZO CHAMPIONSHIP was successfully launched at Narashino in 2019 when Tiger Woods claimed the inaugural title with a three-shot victory over Hideki Matsuyama en route to equalling Sam Snead’s record of 82 PGA TOUR victories. Patrick Cantlay was victorious in the 2020 edition at Sherwood while Matsuyama produced a popular victory when the tournament returned home to Japan last October.

This year’s ZOZO CHAMPIONSHIP will include the leading players from the 2021-2022 FedExCup, players designated by the Japan Golf Tour Organization, the winner of the 2022 BMW Japan Golf Tour Championship Mori Building Cup on the Japan Golf Tour and sponsor exemptions. As in previous years, part of the tournament’s proceeds will be donated to charitable causes.

As a full FedExCup tournament, the winner of the ZOZO CHAMPIONSHIP will earn 500 FedExCup points. The event will be co-sanctioned once again with the Japan Golf Tour Organization.

For more information on the ZOZO CHAMPIONSHIP, please visit ZOZOCHAMPIONSHIP.com.